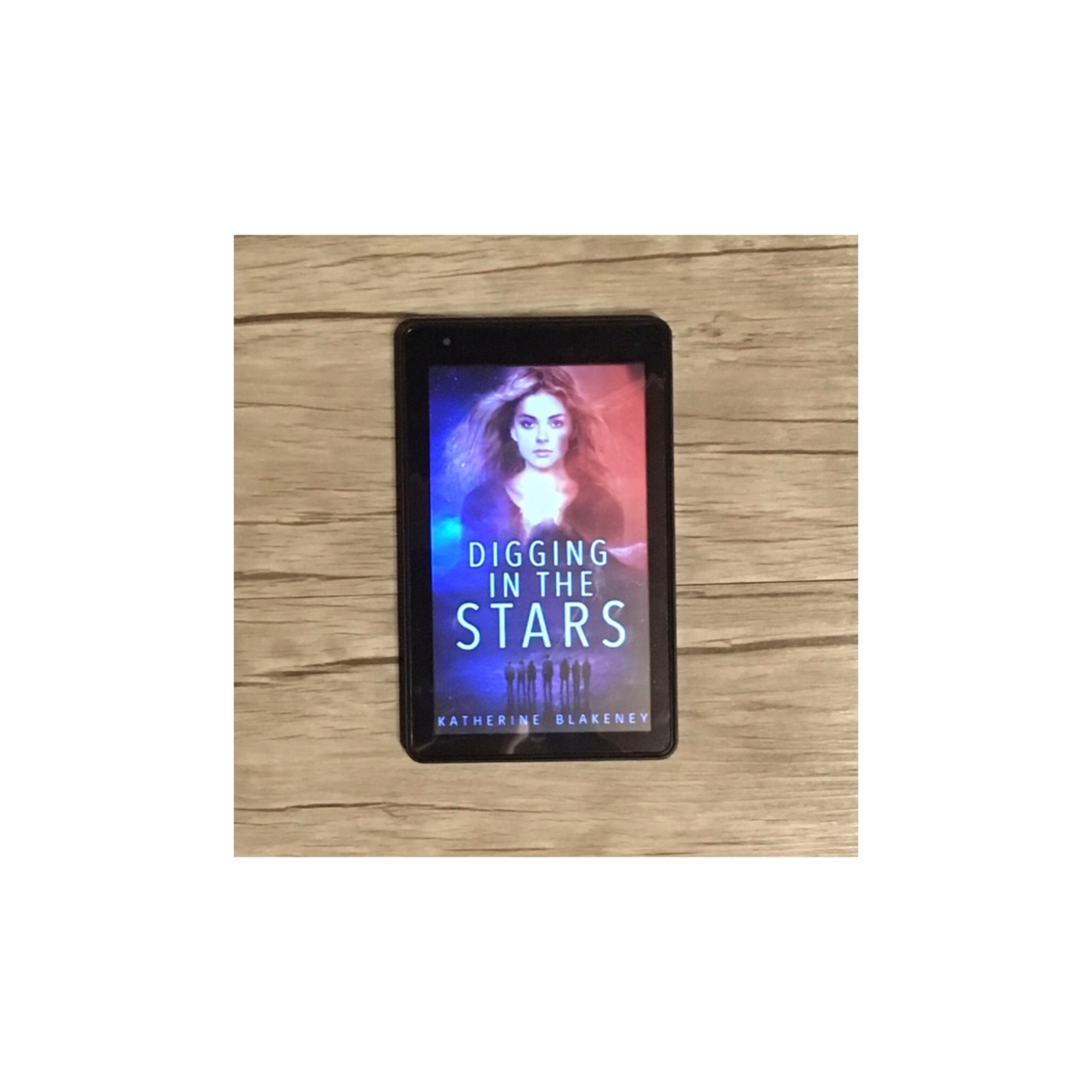 A Novel by Katherine Blakeney

Storyline: A lost ancient civilization and the tomb of a legendary king lie buried beneath centuries of ash on the volcanic planet Thror, but that’s not the only reason sixteen-year-old Carter has tricked her Archaeology of Outer Space class into coming here. Her best friend Conrad has just disappeared on a trip to Thror, leaving behind little more than a broken vintage camera. The strange and disturbing photographs she manages to extract make her suspect Conrad’s disappearance is somehow connected to the hidden tomb of the last king of Thror. Unfortunately, the ludicrously over-friendly ‘Furry Giants’ who have taken over the planet’s barren surface would rather offer her cheap souvenirs than answers, and the local officials insist they have no record of Conrad’s existence. Inspired by fear for Conrad’s life and the chance to make the greatest archaeological discovery of the century, Carter and her friends follow Conrad’s footsteps deep into the mountains of Thror’s forbidden Black Zone and launch an illicit excavation. Coded messages, stunning ancient ruins, and clues left by Conrad himself begin to surface as the young archaeologists fall victim to an alarming series of accidents staged by the increasingly hostile Furry Giants. Piecing together a history of dictatorship, terrorism and disguise, Carter glimpses the horrors beyond Thror’s flamboyant façade and startling revelations about the friend she thought she knew. The masks of Thror hide devastating secrets, and the golden tomb buried deep in the frozen core may claim the lives of everyone she loves.

Ok wow. First I just want to say that the writing was fast paced and so smooth, Excellent writing. The story was Intense and mysterious and gripped your attention, I’ve only read a few books that have involved space travel and different planets and alien species and I love the absolutely anything can happen freedom of it! Basically anything seemed possible in this book and that made reading it feel so fun, I Couldn’t put it down. I may or may not have read it in two days! There were quite a few creative twists, and you can’t help but wonder what happened to her friend Conrad. when you thought you had it figured out, the plot would change. The mystery would get more intense and I had no idea how it was going to end…You also can’t help but love the main character she’s so spunky yet fiercely loyal and with the addition of the other classmates it gave the book a funny banter and lightened it up quite a bit. The ending was intense! I didn’t see any of that coming. I would HIGHLY suggest this book to any Fantasy book lovers!