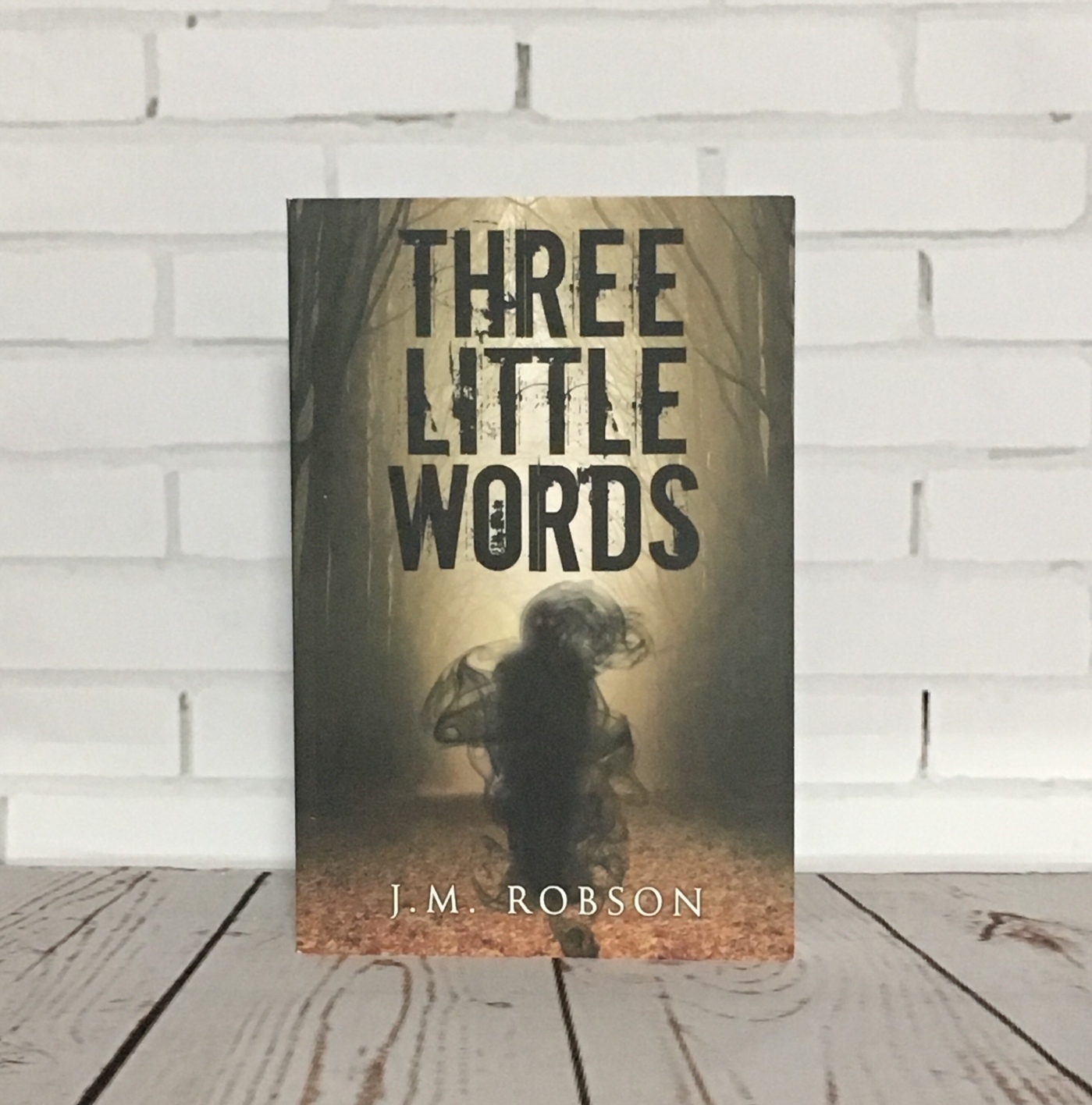 A Novel by J.M. Robson

Description: Most people believe that you can die from a broken heart. That rejected love could cause someone to take their own life. But what if it isn’t heartache that caused the death of the unloved? What if something terrible actually claims their lives? What if there was something hiding in the shadows, waiting, watching, something unearthly, that fed on heartache, sorrow and the souls of the broken hearted? Lilly Anne Freemantle and her new friends have experienced the cruelty of an unimaginable being and now live in fear, knowing that it will return and that they will never be safe. They know they need to destroy the being before it claims more lives. But will their plan work? Or will others die? This novel reminds us that uttering those ‘three little words’ can bring joy and happiness. Yet makes you wonder what happens when love is not reciprocated. Can this be a catalyst for terror, horror and death?

So right off the start one of the couples she named James and Lilly! Lol and later on in the book she’s calling the thing ‘you know who’…. fan of Harry Potter is she? Lol I thought that was funny. Anyways… the one main girl at the beginning is a horrible wife. She isn’t too Caring at all and actually kind of selfish. I was not a fan of that character at all. But then all of a sudden it shoots off and there’s a ton of characters introduced at first. Like way too many characters to keep track of and different storylines for each character that meet up to make one big one eventually, but until they are all together it’s quite confusing. I didn’t like how the author tends to put so much emphasis on physical appearances. Things like ‘She was so large, her chubby fingers, her bulky frame, people calling the old lady fat all the time, then there was a girl tiny and petite, and one with a swollen pregnant abdomen, her pregnant swelling, he was so short, she felt sorry for the short man’ (which I didn’t understand anyways because he’s 5’5…that’s barely considered short, I know a ton of guys around that height) it just seemed like the entire book was revolving around the people’s physical appearances, and I didn’t like that. The story itself was interesting, I liked the idea of the demon who loves sucking the souls of heartbroken people.. but around the ending it didn’t make much sense anymore.. I didn’t get it. It was alright. Just not great… and unfortunately it was WAY LESS creepy then I was expecting it to be.