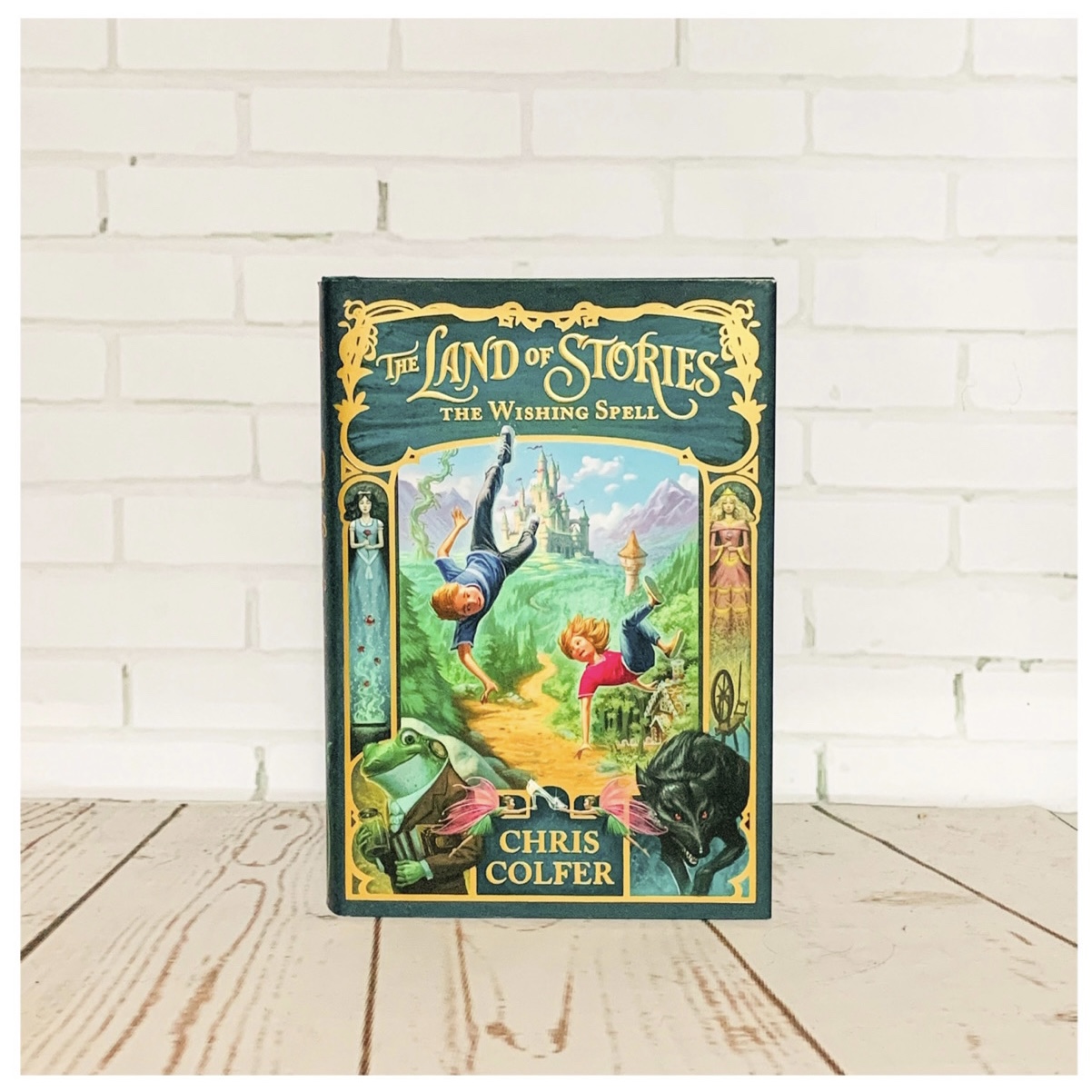 Synopsis: Alex and Conner Bailey’s world is about to change, in this fast-paced adventure that uniquely combines our modern day world with the enchanting realm of classic fairy tales. The Land of Stories tells the tale of twins Alex and Conner. Through the mysterious powers of a cherished book of stories, they leave their world behind and find themselves in a foreign land full of wonder and magic where they come face-to-face with the fairy tale characters they grew up reading about. But after a series of encounters with witches, wolves, goblins, and trolls alike, getting back home is going to be harder than they thought.

This gave me total OUAT vibes! Made me miss the show horribly. I honestly absolutely adored this book! It was fun, whimsical, filled with action and adventure. I didn’t even mind that it was very obviously written with very simplistic and extra easy to read vernacular meant for extremely younger readers. Could it have been more detailed and written better? Possibly. But that’s barely even a complaint.

It was such a fast read, I legit finished it in HOURS because I just couldn’t put it down! The fairytales entwined with a modern world spin were just so fun. I wished we could have seen more of each of the lands in the story world, but I get that the story was under a time constraint since they were on a mission.

I regret not picking up the second, third and fourth books in the series (I for some reason own the fifth?) but now I am excited to find the middle ones and continue the series to see what else happens in this land of stories! I wonder if it’s the same characters in each book? The characters in this one were so fun and loveable. All of them, even the Evil Queen. You just can’t help but hope everything turns out well for them!

This was just such an unexpectedly delightful read. I enjoyed it quite a bit! Highly recommend.